The great debate as to whether short and long nails would reign supreme in 2022 is still going strong with no clear winner. Earlier this year, we observed celebrities like Rihanna and Kylie Jenner — known for lengthy manicures — abandon them for shorter nails that look just as good. Though some stars eventually returned to their longer tips, it looks like you won’t be seeing Kim Kardashian with long nails pretty much ever again. Her reasoning is simple: “I can’t do long nails,” she shared during a Q&A session at the Allure offices on Tuesday.

On June 21, the Kardashians star sat down with editor in chief Jessica Cruel to chat about her criminal justice advocacy work, her love for neutral colors in the home, the one time she stole a brown Revlon lipstick at 11 years old with Nicole Richie by her side, and more. Though we’ve seen the Kardashian with more than a few long manicures throughout the years, it’s more of an illusion than anything else. “They’re usually just taped on for a shoot or the night,” she said.

Occasionally, the reality TV star will indulge in the longer tips that make her feel like the baddest woman alive — who doesn’t get a confidence boost from a lengthy manicure set? “Every once in a while I get [long nails] for vacation, [and] I have a whole different attitude,” she noted. 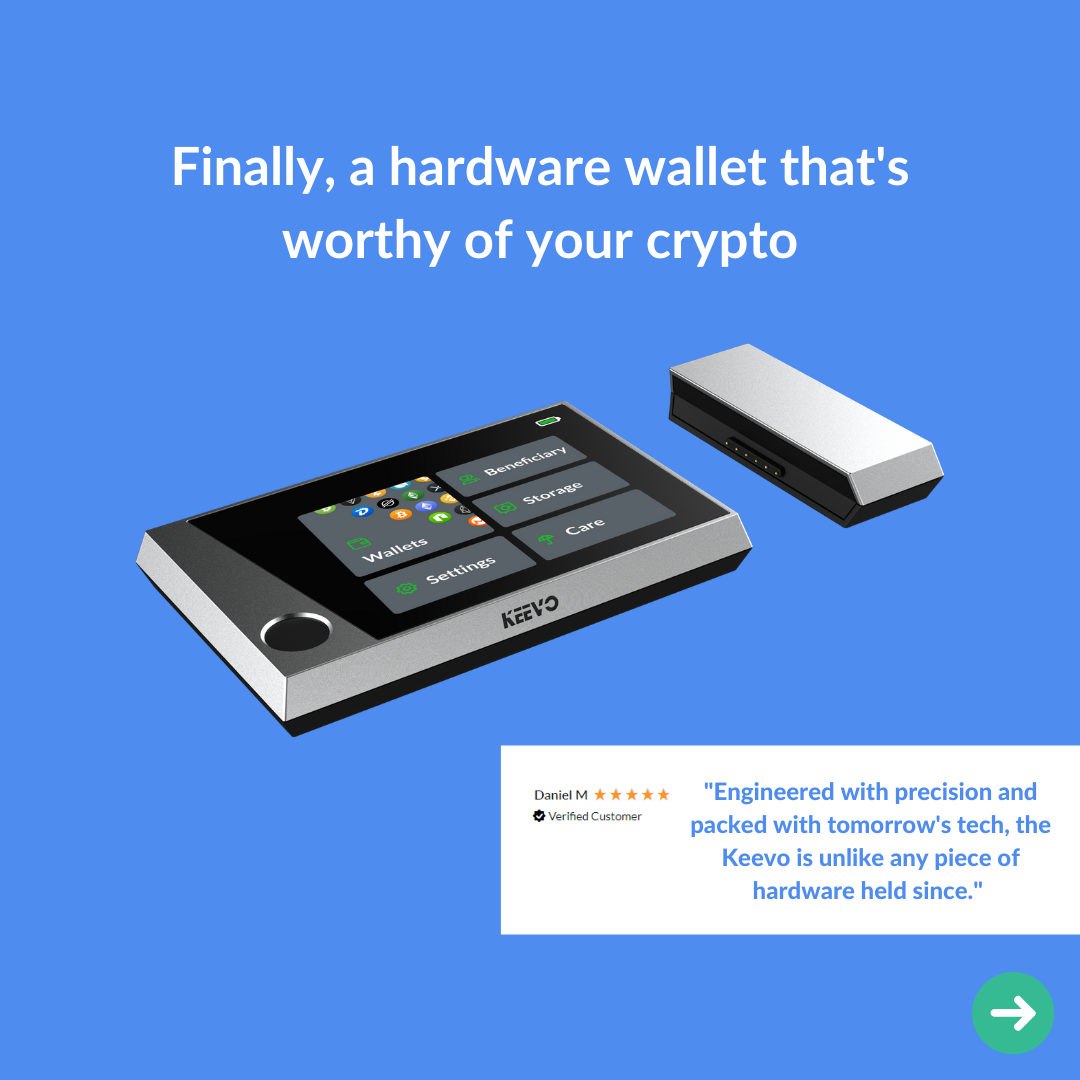